Boys and Girls: How Different Are Their Brains?

Boys and Girls: How Different Are Their Brains? 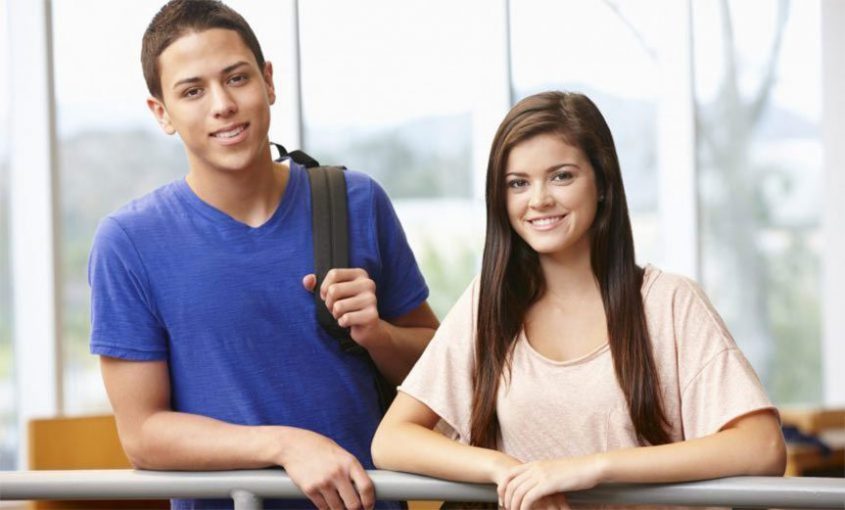 “Boys are good at math and science – they’re not very good at attention and emotions.  Girls are good at language and reading – they’re not so good at visual processing and being aggressive.”  Have you ever been in a conversation that starts out that way?  While we all recognize cognitive gender differences, the real question is whether these differences are hard-wired into our neurons or culturally derived?  Are we born with scientific ability or language ability or are our skills and preferences influenced by experience and societal expectations?

While some gender differences seem innate, the evidence suggests they are not.  For example, infant boys like dolls as much as girls do, because of the natural attraction to faces.  Some girls like trucks.  I did.  Some boys like dolls and clothes.   I even know some men who have more shoes than I do.  However, as a society, we have expectations of what girls play with and what boys play with.  Scientifically there is no evidence that preferences for dolls and trucks are genetically predetermined.

When it comes to mental abilities, males and females overlap more than they are different.  Boys may start out reading later and may not show the same fluency when  young.  But as adults, both genders speak about the same number of words on average and the overlap in reading ability is much larger than the differences.

Moreover, research is beginning to show how the right experiences enable mental processing skills to be developed.  With the right training, girls can develop the same targeting skills that boys seem to come by naturally.  Boys can develop stronger attention skills, allowing them to divide their attention like girls seem to do with little effort.  The key is to recognize that the experience that causes those skills to develop doesn’t need to be left to chance.  Quality training (such as with BrainWare Safari) can enhance many skills that underlie our ability to succeed in the world around us – whether or not they seem to be gender-associated.

Make some new neural connections. Get the latest on brains and learning and save 15% on your first order.